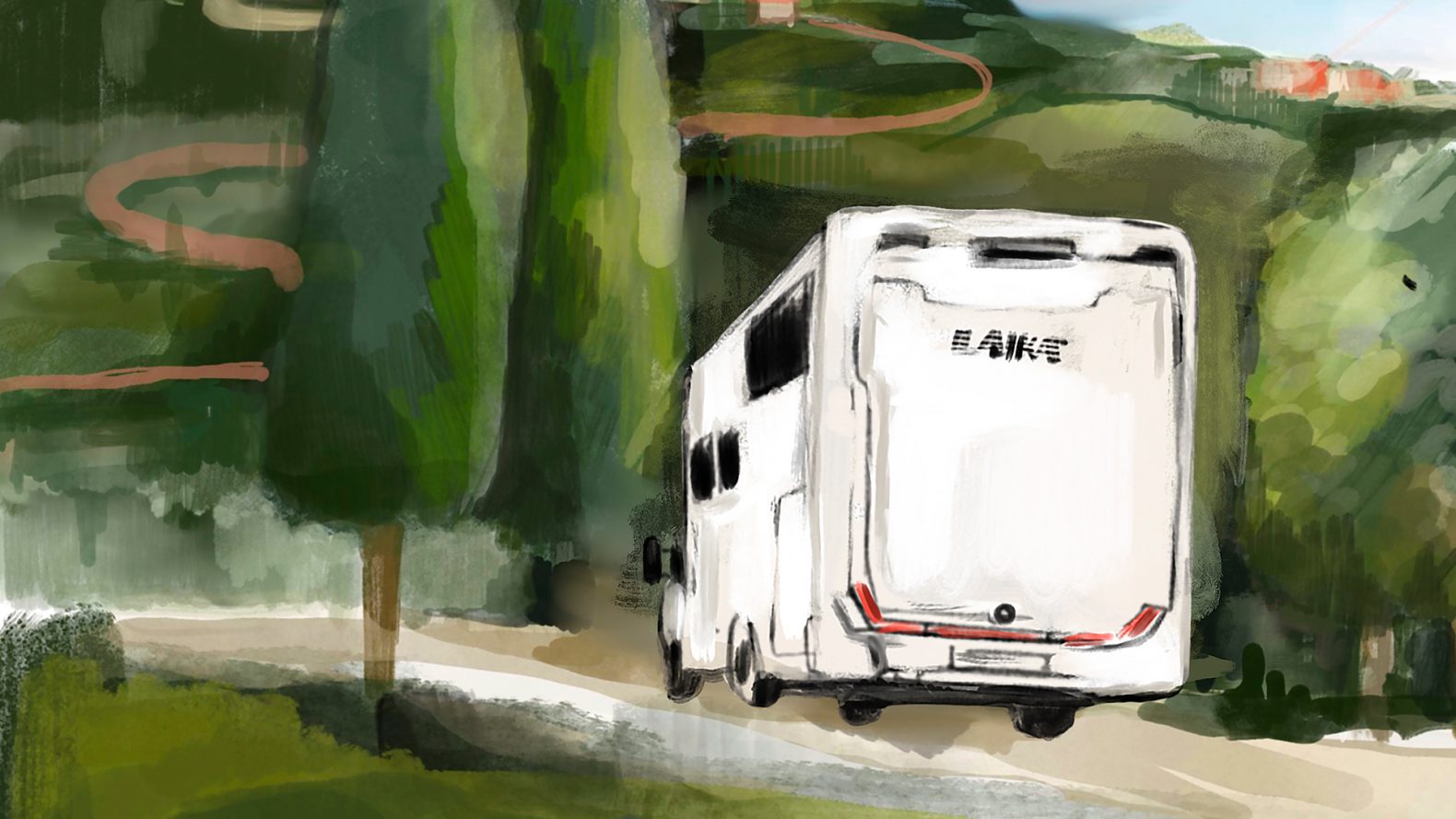 It is said that the best travel guides for a new location are the locals themselves. This is especially true in Tuscany, where the warmth and hospitality of the residents reflect the harmony and gentleness of the beautiful landscapes. Inspired by art and dreams for centuries. Who would be a better guide through this beautiful region than Laika, the Tuscan native?

Our journey begins at San Galgano Abbey, a Cistercian abbey built in Chiusdino in 1218. Chiusdino is located about 30 km southwest of Siena. The history of San Galgano, after which the church is named, has a lot in common with the stories of medieval knights: after living an ostentatious lifestyle, San Galgano had a sudden enlightenment that led him to withdraw into a hermit life.

The culmination of this change took place on Christmas Day in 1180, when San Galgano rammed his sword into a rock to make a cross out of it. The sword embedded in the rocks is still visible today. But what makes the Abbey of San Galgano particularly impressive and spectacular is the lack of roof and floor: You can walk on the lawn through the ancient Gothic arches and you just have to look up to see the sky.

This magical place was chosen as the setting for several major films, including ‘Nostalgia’ by Andrej Tarkovskij and ‘The English Patient’ by Anthony Minghella. Numerous concerts have also been performed in this picturesque location over the years. 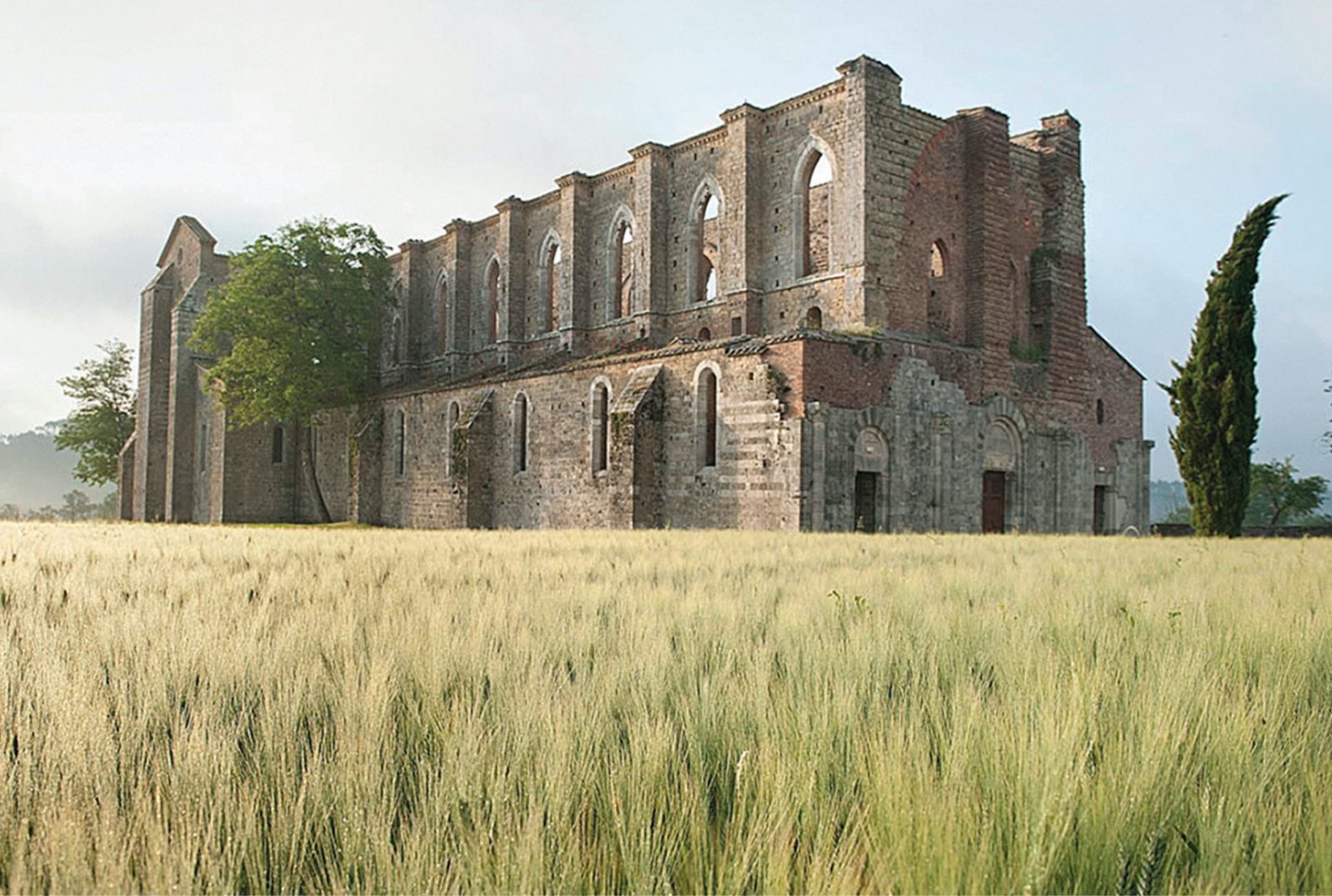 You can reach Monteriggioni, a true jewel of Tuscany, in less than an hour from Chiusdino via the 73b road.

This medieval village on Via Francigena is surrounded by a striking curtain wall and preserves the charm and atmosphere of the past.

The uniqueness of Monteriggioni also inspired Dante, who compared the towers of the village with terrible and menacing giants in his ‘Inferno’. In addition to the enormous curtain wall built by the Republic of Siena in the 13th century and stormed by the hostile Florence in the 16th century, Monteriggioni offers numerous medieval buildings, including the “Pieve die Monteriggioni”, a church in the Romanesque- Gothic style of the year 1219, which harbours treasures worth seeing, such as a wooden chancel from the 16th century and two tabernacles from the 15th century. 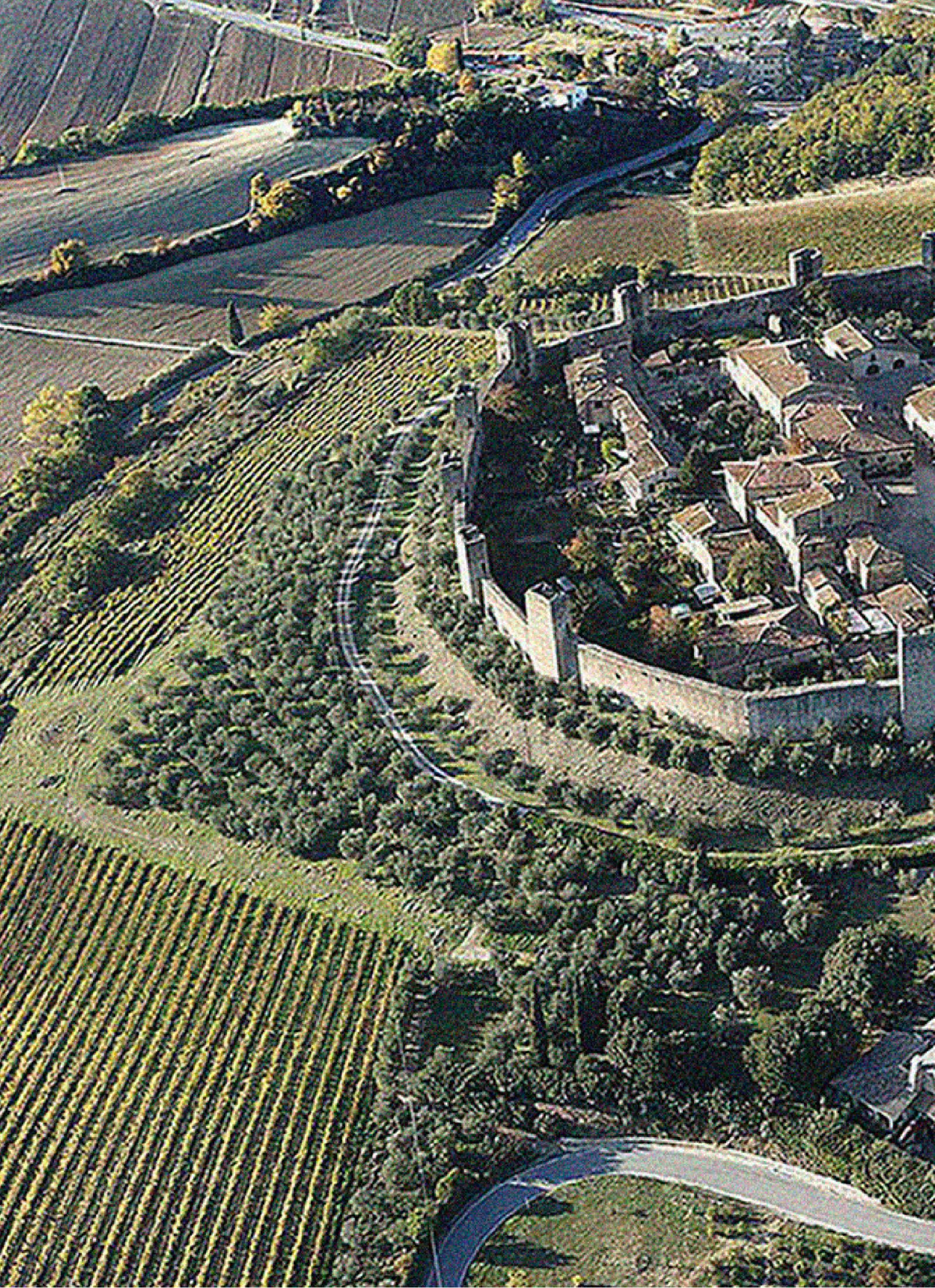 Passion and precision
distinguish a real Laika from
an ordinary motorhome.

You will reach Badia a Passignano, a fortified monastery embedded in the Chianti hills via the motorway feeder road Florence-Siena to Tavarnelle and then further along the Chiantigiana 94 road. The abbey was founded by the Benedictine order of Vallombrosa in 1049 and contains numerous historical and artistic testimonies from different eras: the library with scrolls and ancient books, the church of San Michele Arcangelo (13th century) with frescoes by Domenico Cresto, known as Passignano, from 1601, as well as the monastery refectory, where you can admire a fresco of the Last Supper (15th century) by Domenico and Davide Ghirlandaio. Outside the monastery walls you can stroll through the scenic village, enjoy a good glass of Chianti and admire the wonderful panorama. 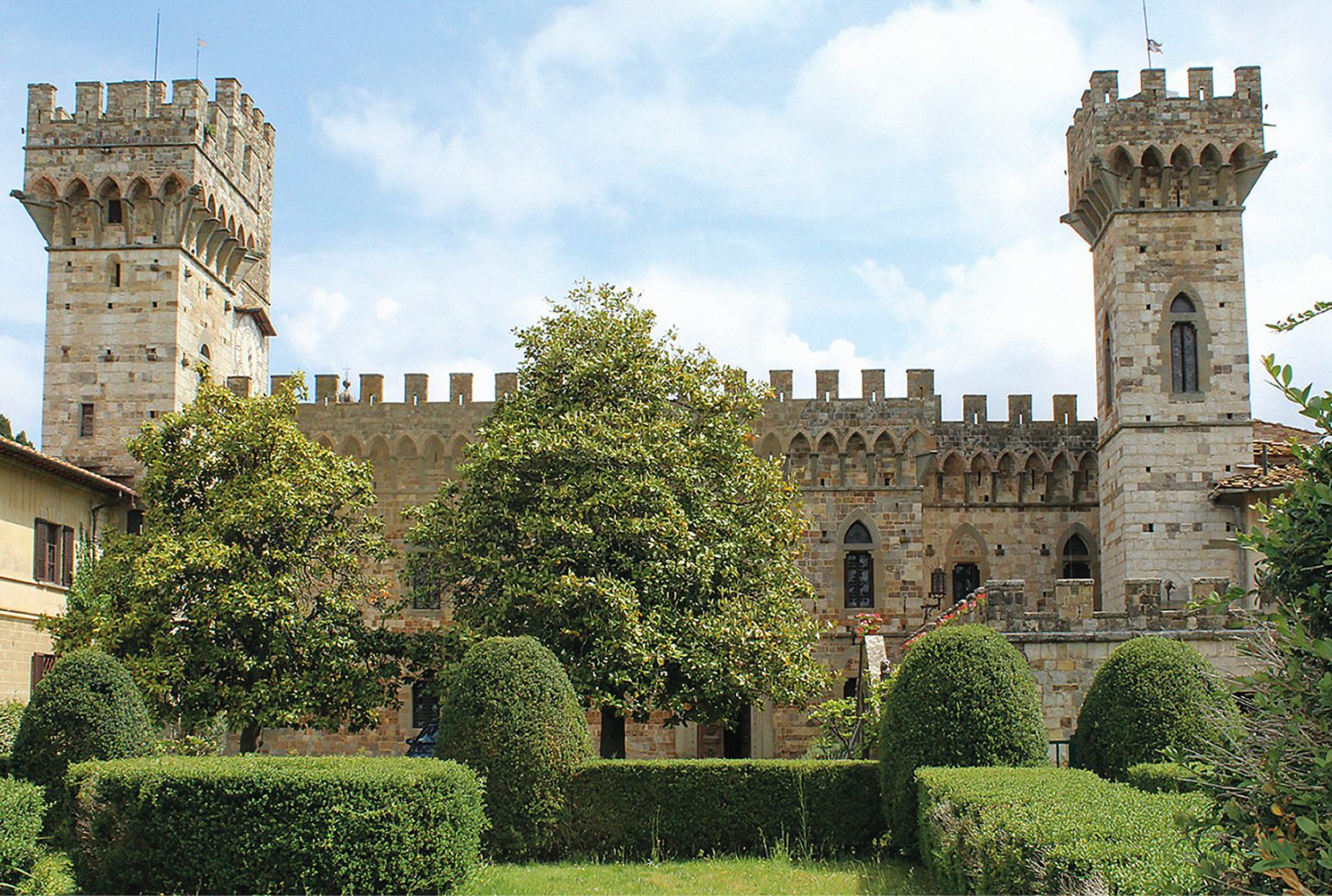 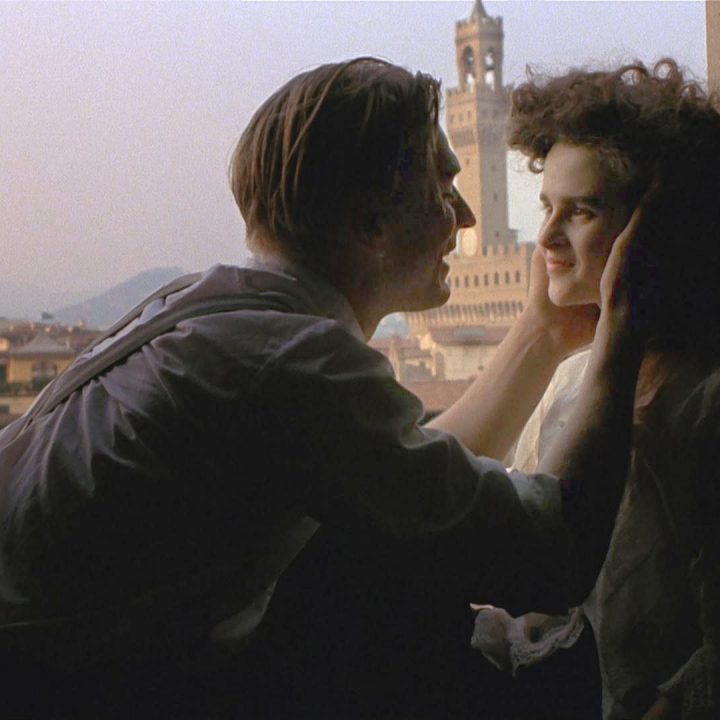 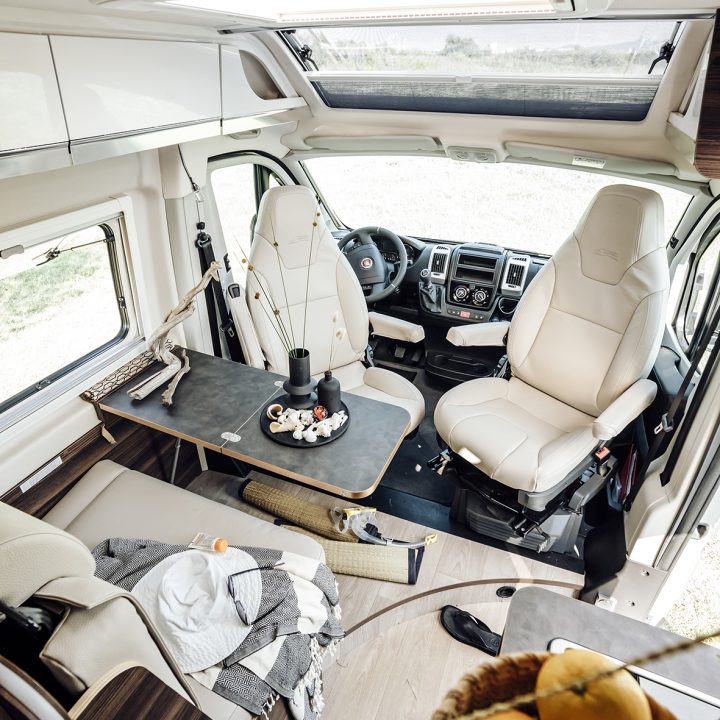 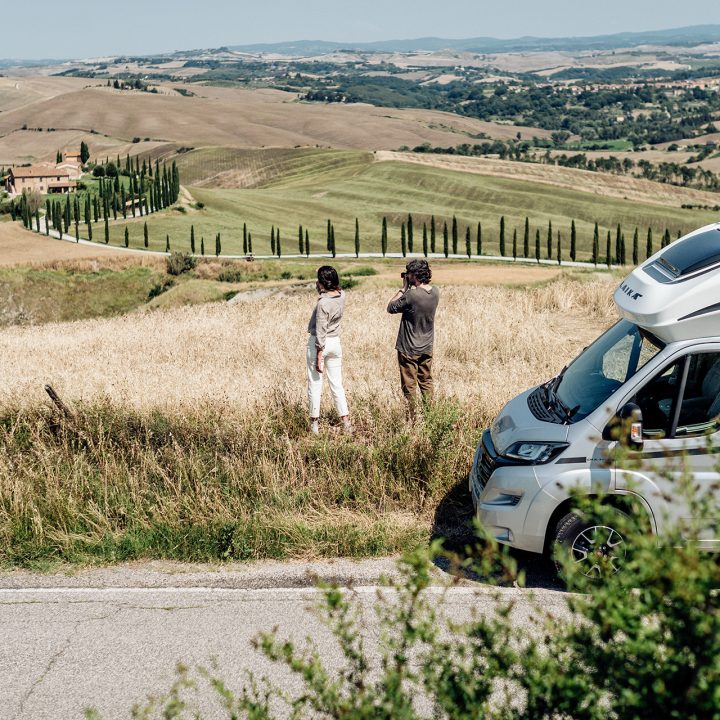 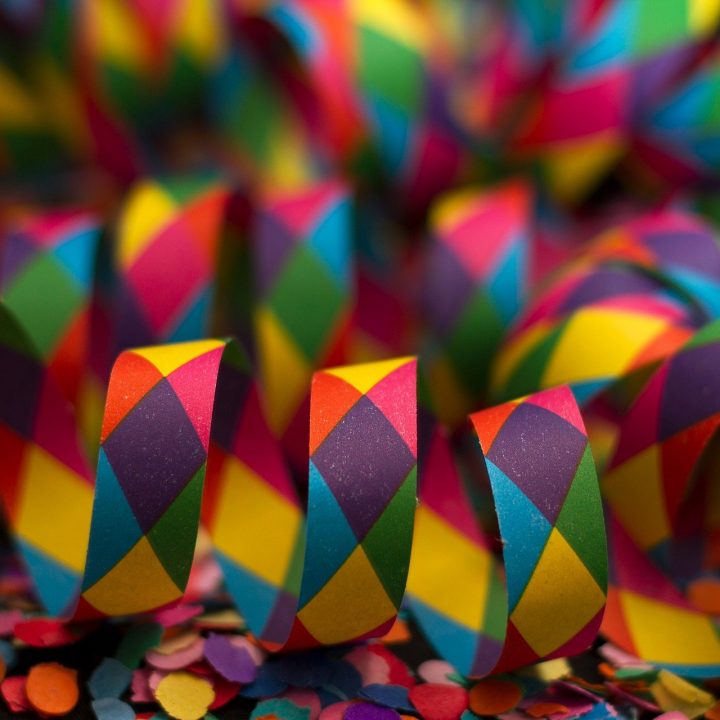 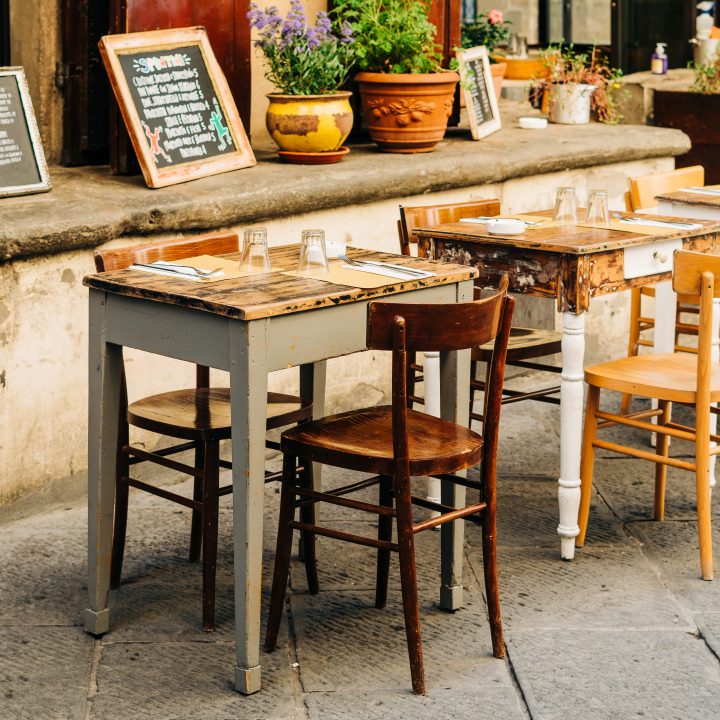 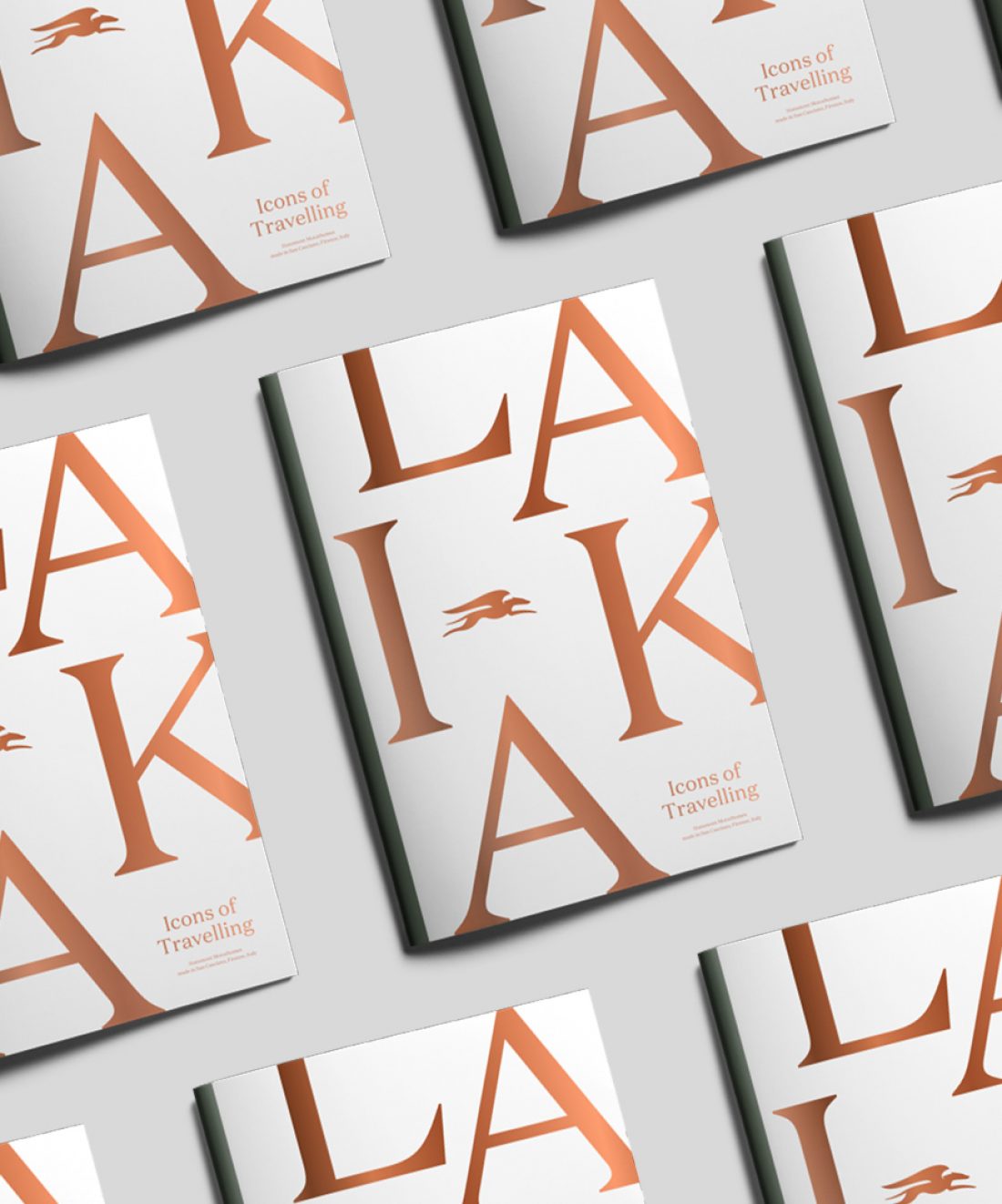 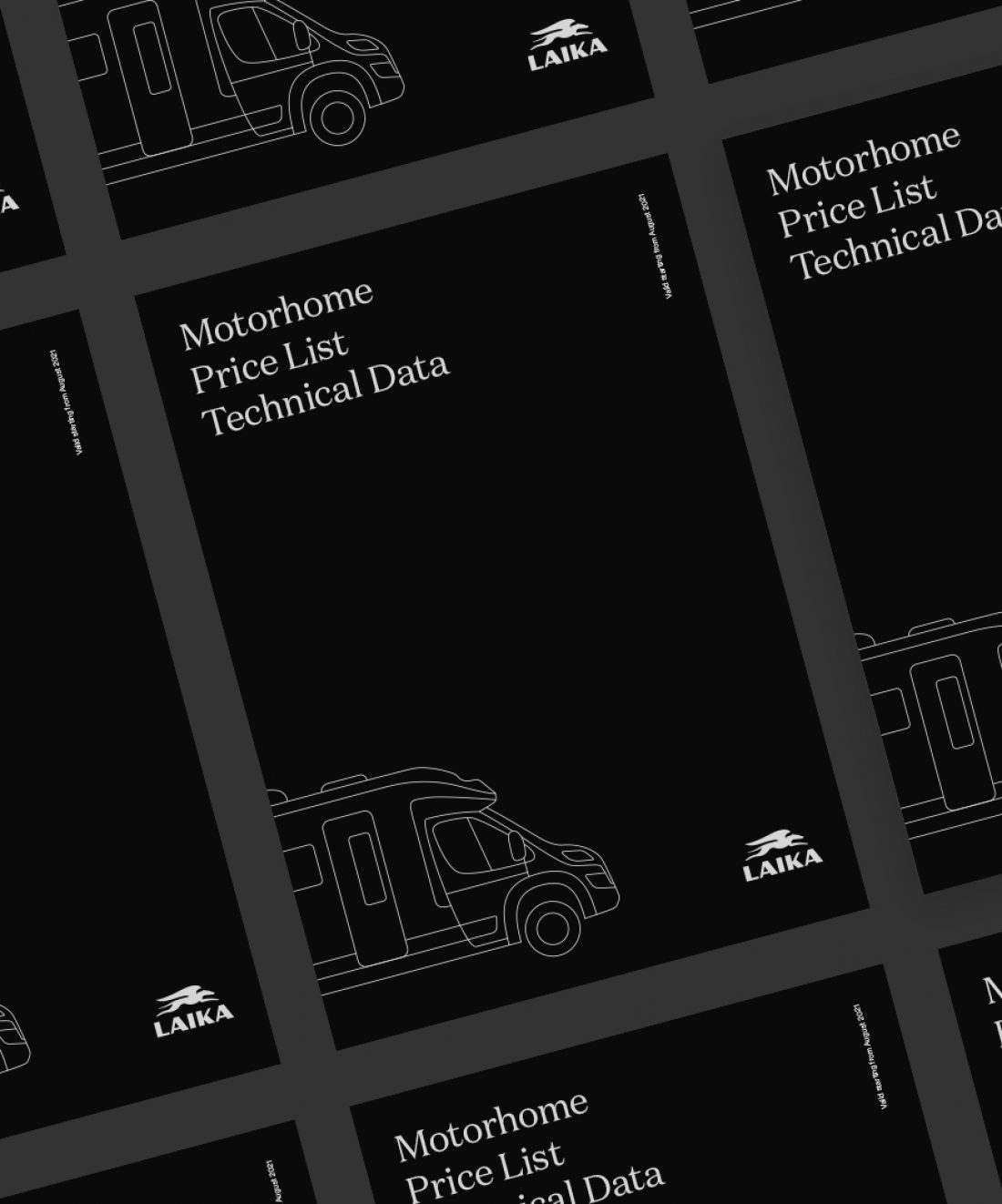